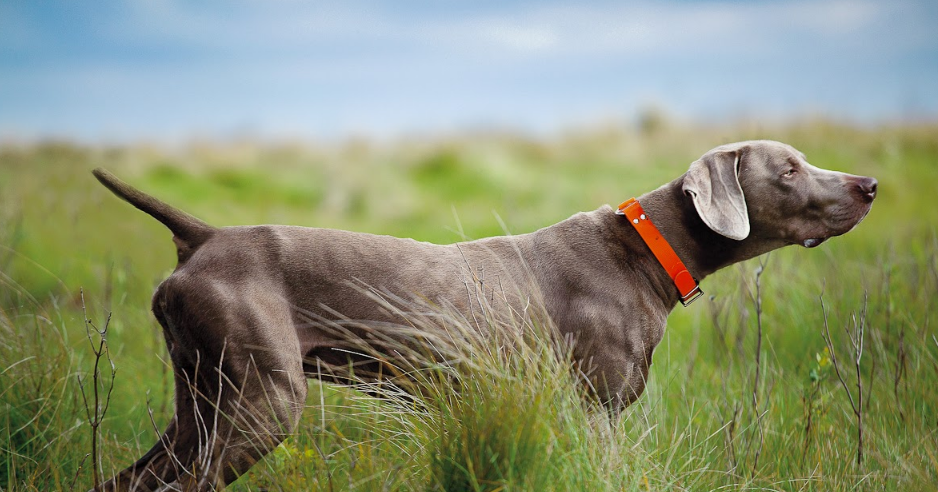 The German Shorthaired Pointer (GSP) is a versatile and independent hunting dog that needs a lot of exercise to stay healthy and happy. It is one of the most flexible and multitalented gun dogs in the world and is still commonly used by hunters in Europe as well as overseas. In addition to being a highly capable working dog, this creature is an affectionate companion that develops strong bonds to its keeper.

The German Shorthaired Pointer was bred to be a gun dog, and will therefore love this type of training. It is actually one of very few hunting breeds that can perform virtually all gundog tasks, from pointing and retrieving to scenting. It is a great upland bird dog and water dog, and will perform well in rough terrain. It has been successfully used to hunt even big and dangerous animals. It comes as no surprise that this versatile dog was bred to be a clever dog that could work and solve problems on its own, without sight of its handler. When it comes to German Shorthaired Pointer dog training, some owners do however find this independence hard to handle and mistake independence for stupidity. With the right type of German Shorthaired Pointer dog training the breed is however a highly trainable one that can be thought to perform a wide range of tasks.

The Chinese Shar-Pei is a breed of dog native to the Guangdong province where it was used as a fighting and guarding dog.

The English Springer Spaniel is a gun dog that was originally used for flushing and retrieving wild game.